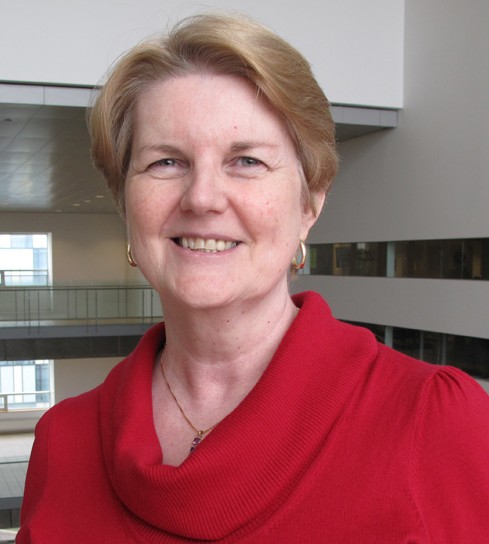 Registered Nurse - 1981
College of Nurses of Ontario
Toronto, ON

BScN - 1991
Faculty of Nursing, University of Toronto
Toronto, ON

MSc - 1994
Faculty of Nursing, University of Toronto
Toronto, ON

PhD - 1999
School of Nursing, University of British Columbia
Vancouver, BC

Canadian Child Health Clinician Scientist Program (CCHCSP)
Co-mentor in the Canadian Child Health Clinician Scientist Program (CCHCSP) for Dr. Kim Widger, RN, PhD, CHPCN(C), Assistant Professor, Lawrence S. Bloomberg Faculty of Nursing, University of Toronto; other co-mentor: Dr. Jennifer Stinson, Hospital for Sick Children, Toronto. Dr. Widger was awarded $70,000 per annum for a maximum period of 4 years, from April 1, 2014 until March 21, 2018. The CCHCSP provides support for highly qualified child health clinician candidates to develop their requisite knowledge and skills for a career as an independent scientist in child health research. Trainees engage in research training and a core curriculum in one of the participating Child Health Research Training Centres of the CCHCSP. Research training is supervised by a research mentor and advisory committee and is structured to facilitate excellence in research with an interdisciplinary focus. As her co-mentor, I am required to attend the CCHCSP National Symposia yearly for the term of the award.

International Workgroup (IWG) on Death, Dying and Bereavement
The IWG, a non-profit organization, supports leaders in the field of death, dying and bereavement in their efforts to stimulate and enhance innovative ideas, research, and practice. As a member, I am expected to show leadership in pediatric palliative care research.

Canadian Journal of Nursing Research
Editor: I handle manuscripts in my area of expertise from submission through decision-making about publication.

Graduate Department of Nursing Science, University of Toronto
Associate (Restricted) Graduate Faculty Membership as of January 2018. I am a member of the PhD committee for Joanne Tay.

Canadian Virtual Hospice
Professional, researcher; videotaped about pediatric palliative care. Reports from various partners indicated that the videos had: changed practice, been embedded in professional development modules and other training initiatives, provided support to families and been shared on Youtube and Facebook. Since 2009, traffic to Virtual Hospice has increased by 300% - the viewership for the videos is broad and varied (patients, families and other support networks, health providers, researchers, educator, volunteers, students and more) – and growing.

Member of a CIHR-funded New Emerging Team in pediatric palliative care since 2004. The team's mandate includes fostering interdisciplinary research in this emerging area of health care. We continue to work together on multiple projects. Qualitative and/or quantitative approaches are used within research studies depending on the research question.

Currently conducting a scoping review about symptoms in children with rare, progressive disorders.

A scoping review to examine the extent and quality of literature on symptoms in children with rare, progressive disorders
Role: CoInvestigator
Amount funded: $50000
Year Funded: 2014
Funded by: Canadian Institutes of Health Research