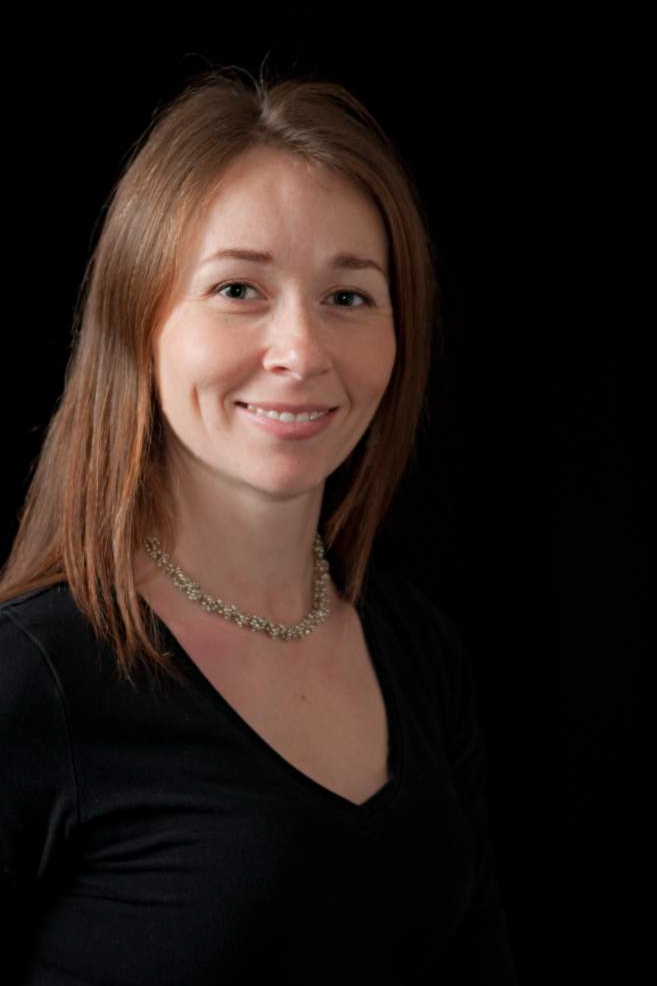 Dr. Tamara Daly is a feminist political economist and health services researcher.  She is a Professor at York University, in the School of Health Policy and Management, and the graduate programmes in Health Policy and Equity; and Gender, Feminist and Women's Studies.

She is the Director of the York University Centre for Aging Research and Education (YU-CARE),

As a Stream II Mapping Care Relationships co-lead for the Seniors Adding Life to Years Grant led by Dr. Janice Keefe and funded by CIHR, Dr. Daly is focused on the relationships between good quality work and care, and good quality life and death in residential long-term care settings across Canada.

As an investigator on the Decent Work Good Care Research Team funded by the Australian Research Council, focused on comparisons between long-term care and home care work in Australia, New Zealand, Scotland and Ontario, Canada.

Dr. Daly was Principal Investigator on a recently completed CIHR PHSI grant entitled: "The Cardiovascular Health Awareness Program (CHAP) for the South Asian Community in York Region: Assessing volunteer participation and the gender and ethno-specific impacts".  The study was an intervention with South Asians focused on gender and volunteer roles.

She is also a PI on a Team Grant "Canadian Chronic Disease Awareness and Management Program", heading up the GTA arm of the study.  Her focus is chronic disease and the Social determinants of health across GTA South Asian communities.

Overall, her scholarship highlights promising public policy solutions for seniors using an equity framework.  Her research highlights gender and health access and outcomes; working, living and visiting conditions in long term residential care; and promising practices, principles and policies to improve access and health equity for older adults and for those who provide their care.

She has authored a significant number of academic and plain language publications, is the recipient of teaching and research leadership awards, and actively supervises graduate students in research and publication.  As an expert in long-term care, Dr. Daly is frequently invited to speak at research and policy conferences.

Dr. Daly has worked for many years in the area of long-term care, and has contributed to public reports produced for policy-makers, the general public as wel as front-line health care workers:

A book is also available: “They Deserve Better: The Long-term Care Experience in Canada and the Nordic Countries”.

As Principal Investigator, she has completed a CIHR funded research project entitled Invisible Women with Pat Armstrong and Karen Messing as Co-investigators.  This study explores the provision of informal care by paid companions, volunteers, family and students in long-term care facilities.

Tamara Daly and Martha MacDonald, (2015) “Forward” Broken Homes Nurses speak out on the state of long-term care in Nova Scotia and chart a course for a sustainable future, Nova Scotia Nurses Union, pp. 4-6.

Tamara Daly (2012), “The Politics of Women’s Health Equity; Through the Looking Glass”,

Pat Armstrong, and Tamara Daly (May 2004) “‘There Are Not Enough Hands’: Conditions in Ontario’s Long-Term Care Facilities,” Results of an independent survey commissioned by the National Research Department of the Canadian Union of Public Employees, 36 pages,