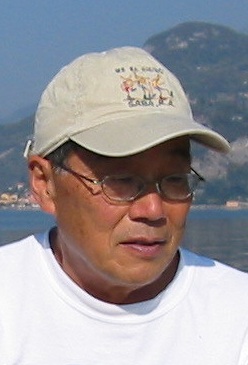 Visual Direction: How one judges the visual direction of an object in space is described formally and elegantly by Wells's (1792) propositions and by Hering's (1879/1942) principles of visual direction. Although not all of our work on visual direction results directly from the propositions or the principles, the majority can be delineated from them. Currently, we are exploring how the visual system processes the directions of objects contained in monocularly seen areas, and the consequences of the ways in which these areas are processed. These monocularly seen areas have received some attention in the stereopsis literature, but they have received very little attention in the visual direction and the shape perception literature, despite the problem having been delineated in what is now known as Leonardo da Vinci's constraint.

Visual Stability: We have begun new research on how the visual world remains stable when we move our head and eyes. With every movement of the eyes, images of stationary objects sweep across the retinae. Despite this, however, the world appears stable. To date this stability or constancy has been studied primarily under conditions in which the head is held stationary and only the eyes are free to move. The stimulus situation we examine is an extension of this traditional one; namely perceptual stability when both the head and the eyes are free to move.