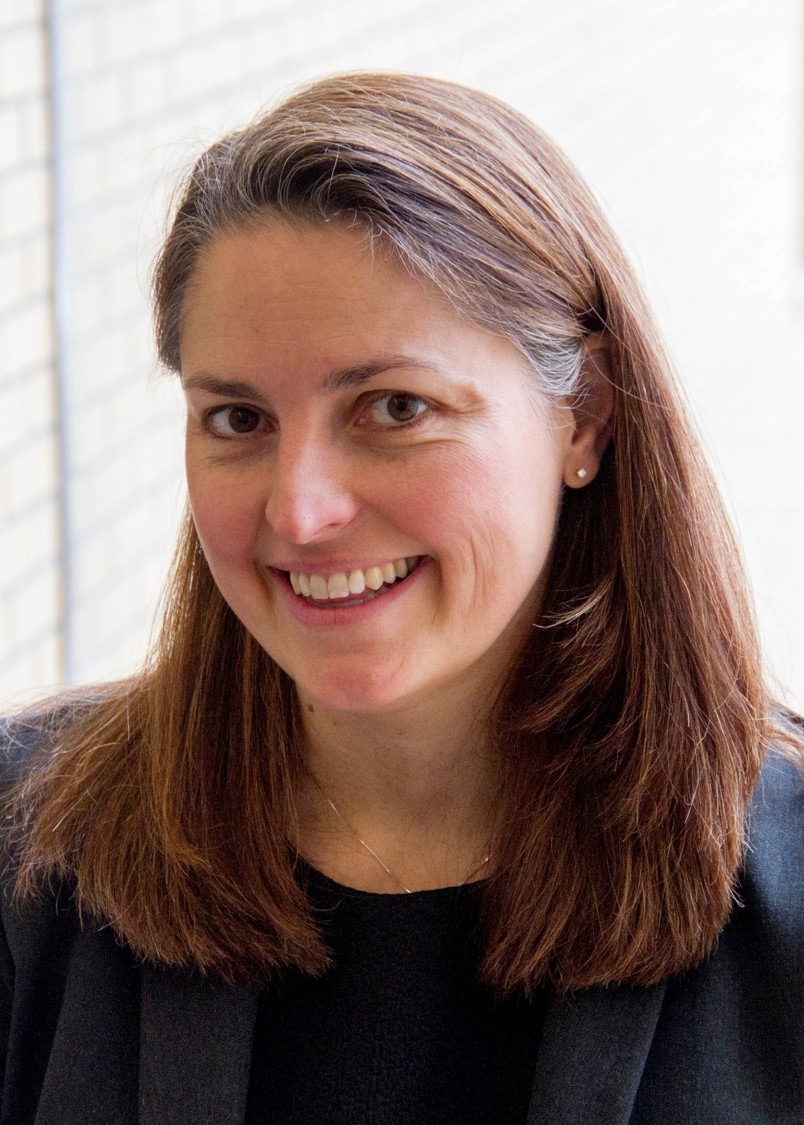 Dr. Steele received her B.A. in psychology (1995) as well as her B.Ed. (1996) from Queen's University in Kingston, Ontario. From there she moved to Boston, Massachusetts where she attended Harvard University's School of Education. She completed a Masters in Education in 1997 and proceeded into the doctoral program in Social Psychology. Dr. Steele completed her M.A. (1999) and her Ph.D. (2003) in Social Psychology through the Graduate School of Arts and Science at Harvard University (supervisor: Dr. Nalini Ambady). After completing a SSHRC post-doctoral position at the University of Waterloo (supervisor: Dr. Steve Spencer) she accepted an assistant professorship at York University in Toronto.  Dr. Steele is currently an Associate Professor of Psychology in the Faculty of Health at York University.

Dr. Steele has made a number of service contributions at York University.  Leadership roles include serving as Area Coordinator for the Social/Personality graduate area in the Department of Psychology for three years (2012-2015) and holding the inaugural position of Associate Undergraduate Program Director for three years (2015-2018) during a time of significant curricular restructuring.  She has also served on the Academic Standards, Curriculum, and Pedagogy (ASCP) Senate Committee (2014-2017), the Department of Psychology Executive Committee (2007-2009; 2015-2018), Undergraduate Studies Committee (2011-2012; 2013-2018), and Tenure and Promotion Committee (2015-2017), while contributing to numerous recruiting and hiring committees.  Outside of the university, Dr. Steele has been as a reviewer for tri-council grant applications (SSHRC Insight and Insight Development Grants) and is a member of editorial boards for several journals in our field.

These are selected publications.  Please access http://www.yorku.ca/steeleje/research/publications.php to obtain copies of these and other publications by Dr. Steele for personal use.

Dr. Steele's research takes a social cognitive approach to understanding stereotyping, prejudice, and interpersonal expectancies. One main goal of the research that is currently being pursued in the IPSC lab is to increase our understand of implicit racial biases and gender stereotyping in childhood. We are particularly interested in understanding the malleability of children's implicit biases as well as the developmental course and consequences of biases among minority and majority children.

Our research, which is conducted with adult and child participants, has been funded by various external and internal sources including the Social Sciences and Humanities Research Council of Canada (SSHRC), the Canadian Foundation for Innovation (CFI), the Faculty of Health, and York University.

If you would like to learn more about our research, please see: