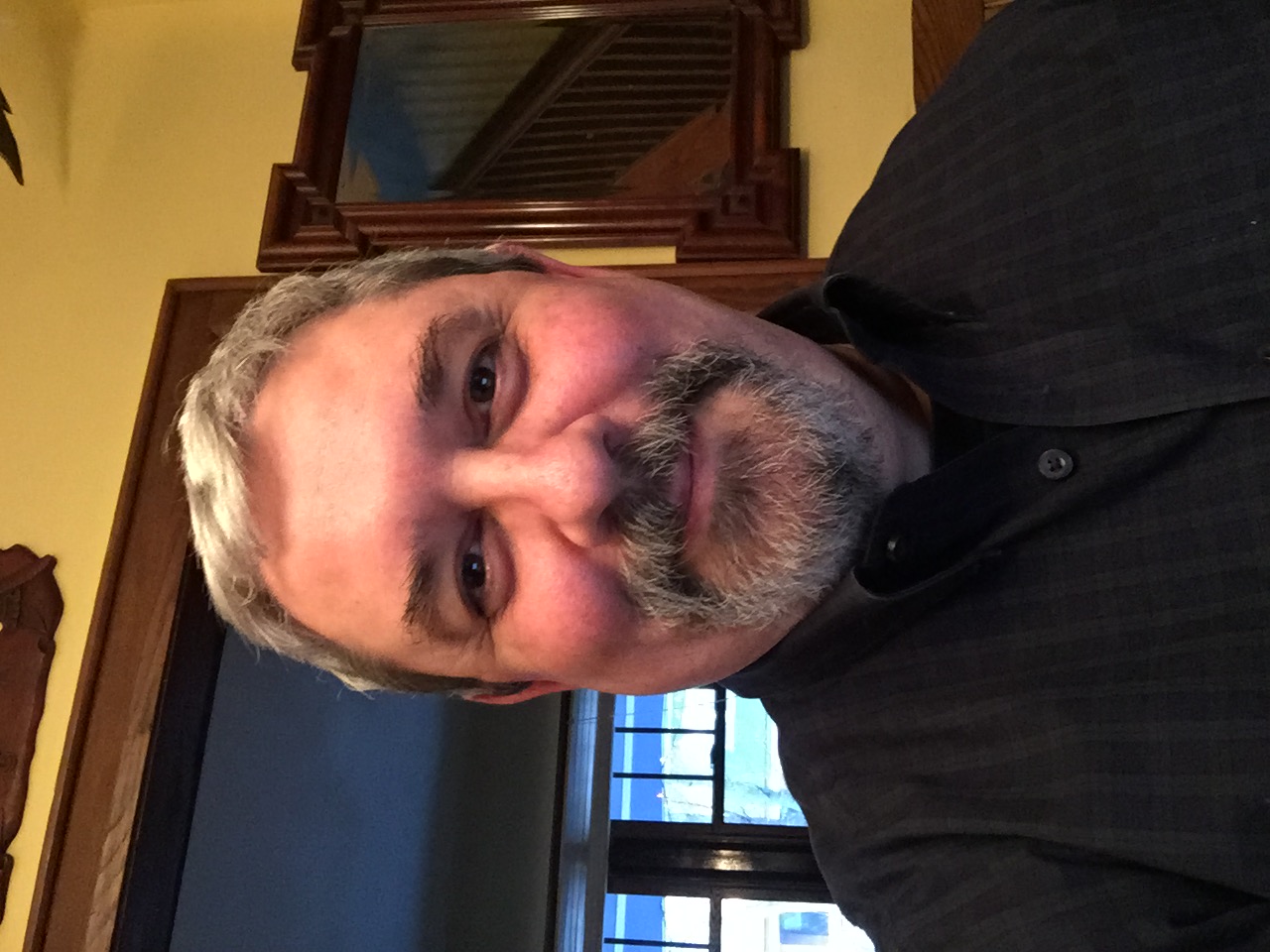 Raised in California and Québec, Dr. Green did his MA in the psychology of art at Simon Fraser U. Then he did a PhD in cognitive science (connectionist models of logical reasoning) at U Toronto. He later did a PhD in the philosophy of science, also at U Toronto. His past research topics include the early history of American psychology (ca. 1870-1920) and the (mis-)use of statistical analysis by psychologists since WWI. Work in these two areas has recently taken on a digital character (e.g., using computer programs to find interesting patterns in large databases of historical materials). See "Current Research" below for more detail.

Green, C. D. (Producer/Writer/Director) (2007b). A school of their own: The history of American functionalist psychology. [Video documentary] 59 min. http://tinyurl.com/functionalism2

Green, C. D. (Producer/Writer/Director). (2005c). Toward a school of their own: The prehistory of American functionalist psychology [Video documentary]. 64 min. http://tinyurl.com/functionalism1

Green, C. D. (Producer/Writer/Director). (2003d). An academy in crisis: The hiring of James Mark Baldwin and James Gibson Hume at the University of Toronto in 1889 [Video documentary]. 40 min. http://tinyurl.com/academy-crisis

Cheiron: International Soceity for the History of Behavioral

American Psychological Association
Editor of the journal, History of Psychology.

Psychologists have used statistical analysis intesively for the past 75 years. In the past decade, however, there has been increasing criticism of their statistical practices, culminating in the "replication crisis." Our laboratory team is currently using massive historical databases of academic articles to discover how those statistical practices unfolded over the decades. How have statistical practices differed among subdisciplines (social, developemental, cognitve, etc.)? Have some areas been more prone to questionable practices than others? How long have these questionable practices been common? With these studies, we hope to place the current "crisis" in context, finding out whether it is a new phenomenon, produced by recent academic pressures, or an old one dating back to the origins of psychologists' use of statistics.