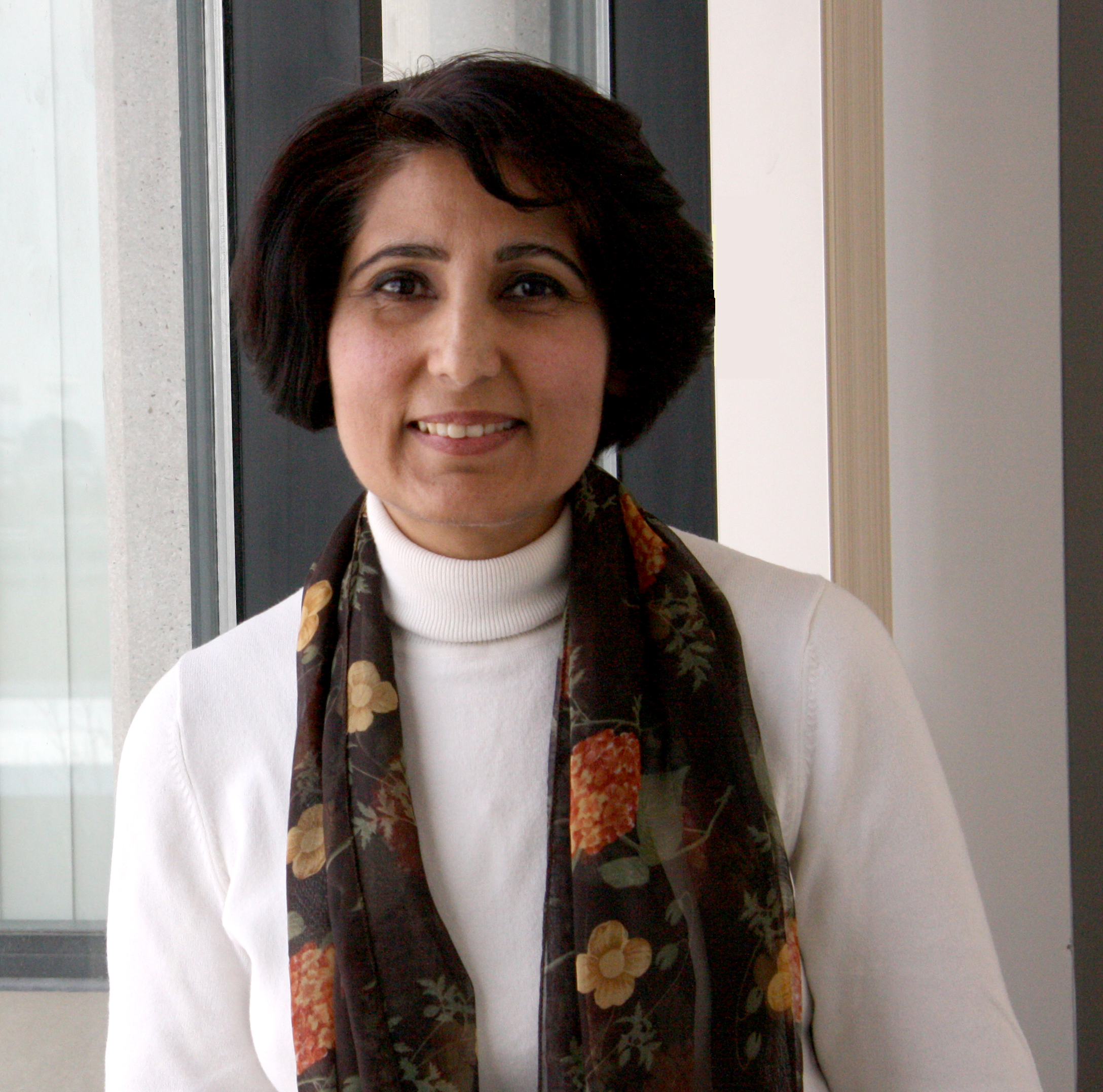 eHealth to Transform Healthcare. Although chronic health conditions have now gained attention of policy makers and health management teams, a new challenge on the horizon is co-occurrence of chronic conditions with poor social conditions (e.g., unemployment, poor housing, food inadequacy, and low social capital). At the time of economic recession, this is a serious concern because of the decline in social conditions at the societal level and shrinking professional resources at the system level. In her research, Dr. Ahmad aims to examine, adopt and implement eHealth technologies in primary care settings to mitigate resource constraints on the health system and address health disparities by empowering communities and healthcare providers for a ‘whole person’ approach and development of integrated models of care. To this end, Dr. Ahmad has examined an interactive, wait-room computer-assisted health-risk assessment (HRA) tool in a Family Medicine setting. This randomized controlled trial demonstrated the tools’ effectiveness in raising discussion and detection of intimate partner violence and risk of compromised mental health during clinical encounters. The qualitative studies revealed provider and patient-acceptance of the tool. Dr. Ahmad examined the HRA through further studies and has now taken the concept to Community Health Centers serving vulnerable communities. After developing and piloting the HRA tool for Dari/Farsi speaking Afghan refugees in a university-community initiative, a multi-site project is in planning.

Psychosocial Health is also a dominant stream of Dr. Ahmad’s research with a focus on family violence and mental health/stress with several publications (see CV for details).  Another cross-cutting theme is Vulnerable Populations with a focus on social status (i.e., gender, migration and ethnicity) determining access to healthcare. Several of her publications in the area of psychosocial health listed above fall in this domain. This focus is also apparent in her research on under-screening of cancer among ethnic women  and popular modes of health promotion among ethnic immigrant women. To this end, Dr. Ahmad’s significant contribution is successful development of an intervention using ethnic newspapers to promote breast-cancer screening among immigrant women. This model has been replicated by the health promotion team of the Cancer Care Ontario. She is now planning to develop and examine an ‘interactive computer-assisted messaging’ (iCAM) system to reach under-screened populations via primary care settings and community out-reach models.