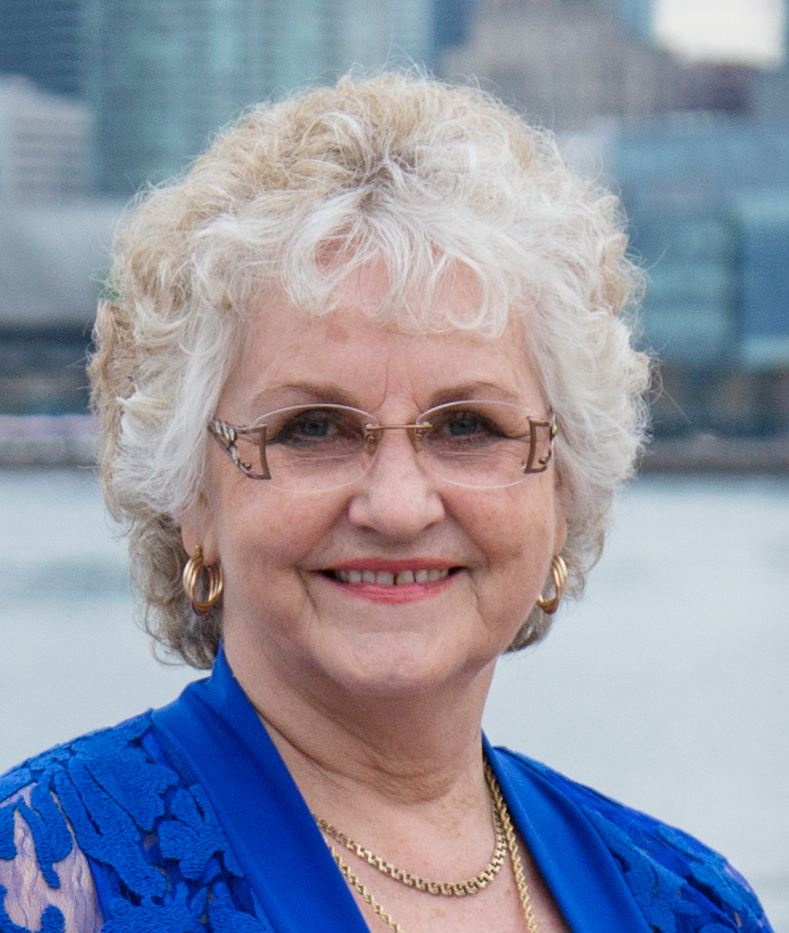 Dr. Elsabeth Jensen Associate Professor and Director of the Graduate Program, School of Nursing, York University, Toronto has authored 17 book chapters, 22 peer reviewed papers, 3 technical reports and co-edited "Homelessness, Housing and Mental Health: Finding Truths - Creating Change" with Dr., Cheryl Forchuk and Dr. Rick Csiernik. She has given 8 invited addresses and presented 66 papers at conferences all over the globe. Dr. Jensen has been on 26 funded research projects representing over $911,000 worth of funding. She was involved with the SSHRC-CURA project that led to the creation of a new housing initiative, a restructuring of homelessness services in London, Ontario, new policies regarding hospital discharges to ‘no fixed address’. More recently, she led a team in the first Canadian evaluation of a community based model of discharge service. Implementation of the model resulted in a 40% reduction in readmission rate in an acute care mental health program. Currently she is exploring predictors of success in Nurse Practitioner graduate studies. Her areas of research expertise include mental health, childhood abuse, trauma screening, housing, discharge models, program evaluation, and knowledge translation.

Jensen, E. (2017). How do theory, research and practice relate to each other?  In N. A. Schmidt & J. M. Brown (Eds.) Evidence-Based Practice for Nurses: Appraisal and Application of Research.3rd Ed. Massachusetts: Jones and Bartlett.

Jensen, E. (2012). How do theory, research and practice relate to each other?  In N. A. Schmidt & J. M. Brown (Eds.) Evidence-Based Practice for Nurses: Appraisal and Application of Research.2nd Ed.  Massachusetts: Jones and Bartlett.

Canadian Association of Advance Practice Nurses
I have been a member since 1995. I held the office of Secretary from 1990 to 2003.

Canadian Nurses Association
I have been a member since 1973. I was a member of the Board of Directors 1989-1990. In a voluntary capacity I have researched past leaders and prepared many files for deceased nurse leaders for the CNA Memorial Book.

Registered Nurses Association of Ontario
Since joining in 1973 I have held offices at the Chapter, Regional, and Provincial levels. I was President of RNAO from 1989 to 1990, and most recently held the office of Member at Large: Nursing Research from 2004 to 2008.

Clinical Nurse Specialist Association of Ontario
I have been a member for many years and in 2011 became President for a 4 year term, followed by the position of Past President on the executive for two years.

Clinical Nurse Specialist Association of Canada
I was a member of the group that founded this organization in 2016 and became the inaugural Ontario Representative on the first Board of Directors following the founding Annual General Meeting in October of 2016.

Personal Essays for Admission to the PHCNP Program: Can they predict success?
Essays submitted as part of the application to the Nurse Practitioner stream at York were reviewed to see if they predicted success on the post graduation registration exam.
Role: Principal Investigator
Amount funded: $14,565
Year Funded: 2013
Duration: 1
Funded by: Other...
Other funding: COUPN

An Evaluation of Community Based Discharge Planning
This project evaluated the impact of locating discharge planning services with the community after care agency rather than in the acute care hospital. Readmission rates were reduced 40% as a result of the change
Role: Principal Investigator
Amount funded: $80,500
Year Funded: 2006
Duration: 2
Funded by: Other...
Other funding: OMHF

Predicting success; an analysis of the characteristics of applicants to the Ontario PHCNP Program
Application packages of successful graduates from 4 University Nurse Practitioner programs were explored to see if any variables predicted success on the NP registration exam.
Role: Principal Investigator
Amount funded: $20,000
Year Funded: 2015
Duration: 1
Funded by: Other...
Other funding: COUPN