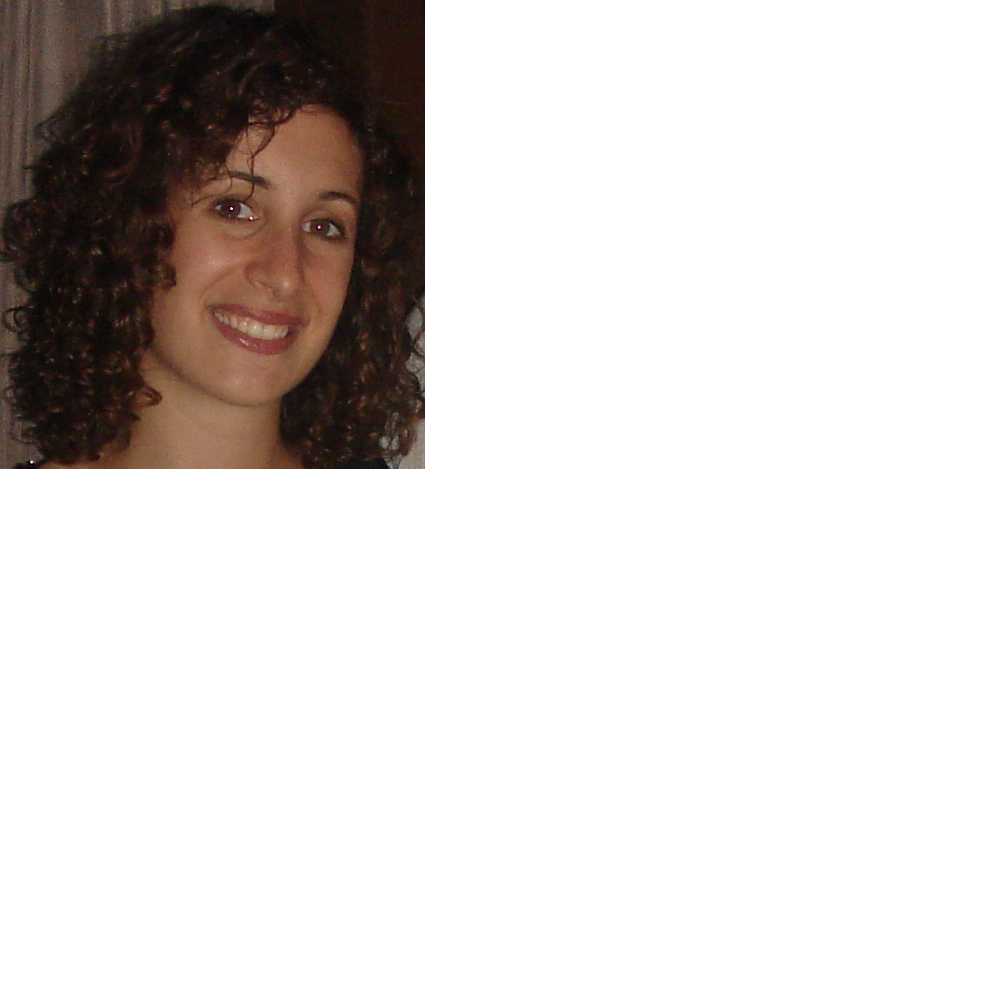 Shayna Rosenbaum is a Professor and York Research Chair in the Department of Psychology and Vision: Science to Applications (VISTA) Program at York University and is an Associate Scientist at the Rotman Research Institute at Baycrest. She is registered as a Clinical Neuropsychologist with the College of Psychologists of Ontario. She received her Ph.D. in Psychology from the University of Toronto in 2004 and completed a postdoctoral fellowship at the Rotman. She has published extensively on the topics of memory and decision-making, and has received awards for her neuroimaging and patient research, including a Sloan Research Fellowship and early career awards from the Canadian Association for Neuroscience, Canadian Society for Brain Behaviour and Cognitive Science (CSBBCS), and International Neuropsychological Society. Her research is funded by the Canadian Institutes of Health Research and the Natural Sciences and Engineering Research Council of Canada. She is an elected member of the Royal Society of Canada College of New Scholars, Artists, and Scientists and is a past member of the Board of Trustees of the Ontario Science Centre.