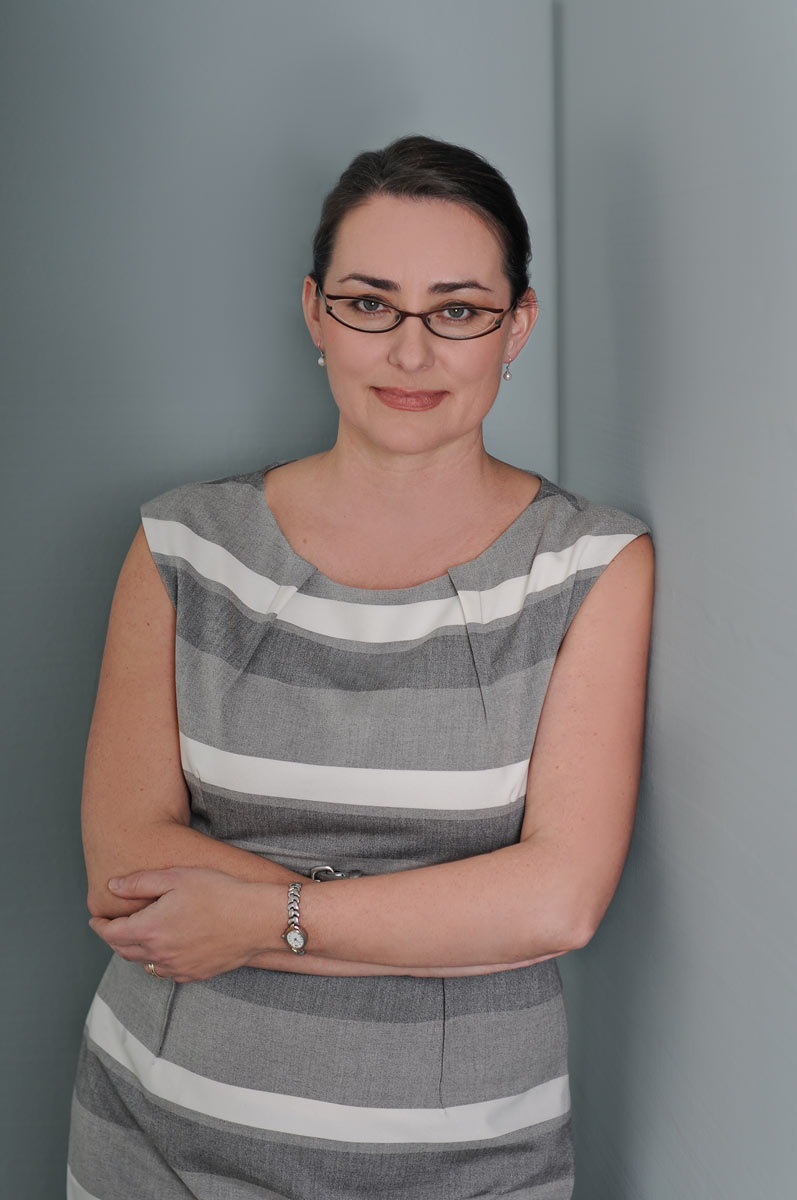 In broad strokes, our lab studies brain plasticity. We are asking questions such as, how does the brain adapt to changes in sensory input or to direct brain damage. We use converging techniques such as psychophysics, eye movement measurement, functional magnetic resonance imaging (fMRI) and transcranial magnetic stimulation (TMS) to examine the brain and behaviour. We have three separate but interrelated lines of research: