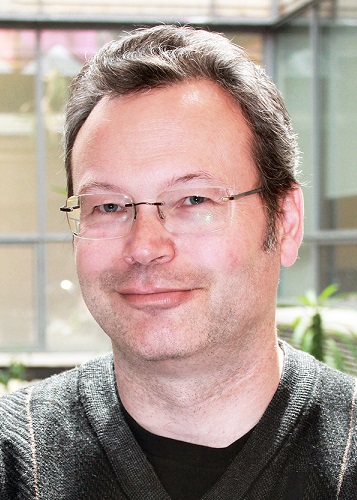 Doug Crawford completed his PhD in Physiology at Western University in 1993 and then spent two years as an MRC Fellow at the Montreal Neurological Institute, before joining the York Department of Psychology in 1995. For the past 25 years his work at the York Centre for Vision Research has focused on the control of visual gaze in 3D space, eye-hand coordination, and spatial memory during eye movements. This has resulted in over 160 papers in publications such as Nature, Science and Annual Review of Neuroscience, and has garnered numerous awards, including the 2004 Steacie Prize and 2018 York President's Research Excellence Award (PREA). He has trained over 60 graduate students and post-doctoral fellows, so far guiding more than 25 of these into long-term research, clinical and teaching positions. He founded the York Neurophysiology Labs, the York Graudate Diploma Program in Neuroscience, and the Canadian Action and Perception Network (CAPnet), and co-founded the 'Brain in Action' International Research Training Program, with partners in Germany. Currently, he is the Scientific Director of the CFREF-funded program, Vision: Science to Applications (VISTA).

More detailed information can be found on my website.